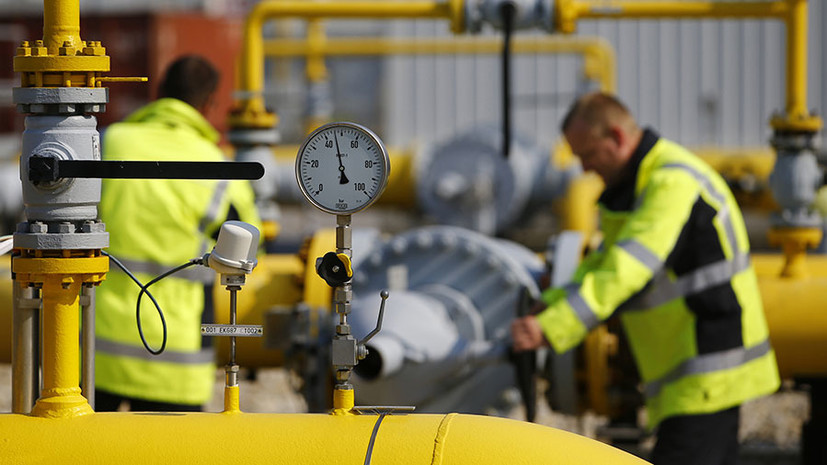 The costs of the European Union to combat the energy crisis due to reduced gas supplies from Russia and the rise in gas prices may exceed €1 trillion in 2023, estimated the consulting firm Yakov & Partners, a former Russian division of the U.S. McKinsey. In Europe, they estimate that EU spending on the same goals this year is half as much

The total cost of the European Union to fight the energy crisis, caused by reduced supplies of Russian gas and rising energy prices, may reach from € 1 trillion to € 1.6 trillion in 2023. This estimate is given by RBC with reference to the research of consulting company “Yakov and Partners” (former Russian division of McKinsey, USA).

According to a partner of the company Elena Kuznetsova, the amount of € 1-1,6 trillion includes the cost of compensation for gas business and households, benefits for employees of stopped enterprises, investments in reducing energy dependence and other measures in 2023. According to Kuznetsova’s estimates, this is comparable to the possible GDP losses of eurozone countries in the absence of action to confront the energy crisis, but will avoid a domino effect in the economy and its further weakening.

Kuznetsova noted that inflation rates have already risen to double digits in Europe, some production facilities are closed, and the cost of debt service is growing. The consultancy company estimates that 70% of European nitrogen fertilizer plants have stopped operating because of a drop in Russian gas supplies and higher energy prices, aluminum production has fallen by 25%, and steel production has fallen by 5%.

The European Commission forecast on July 14, said it expected European GDP to grow by 2.7% in 2022, and 1.5% in 2023 (against 2.3% in the May forecast). The consumption of natural gas in the European OECD countries (Bulgaria and Romania are not members of the organization) may decrease by more than 50 billion cubic meters by the end of 2022, it will be a record drop for the last 50 years of monitoring of the gas market, says the report of the International Energy Agency (IEA).

In 2023, total gas consumption in European OECD countries, the agency predicts, will fall another 3-4%, to 531 billion cubic meters, “amid high spot prices.” “Further potential disruptions to Russian gas supplies pose an additional risk of worsening this forecast,” the IEA fears.  EU countries spent €314 billion at the end of September to protect citizens and companies from rising gas and electricity prices, according to calculations by Bruegel, a European think tank. Including expenses on nationalization and buyout of debts of energy companies, including German energy holding Uniper, the total EU expenditure is close to €450bn, the Bruegel report says.