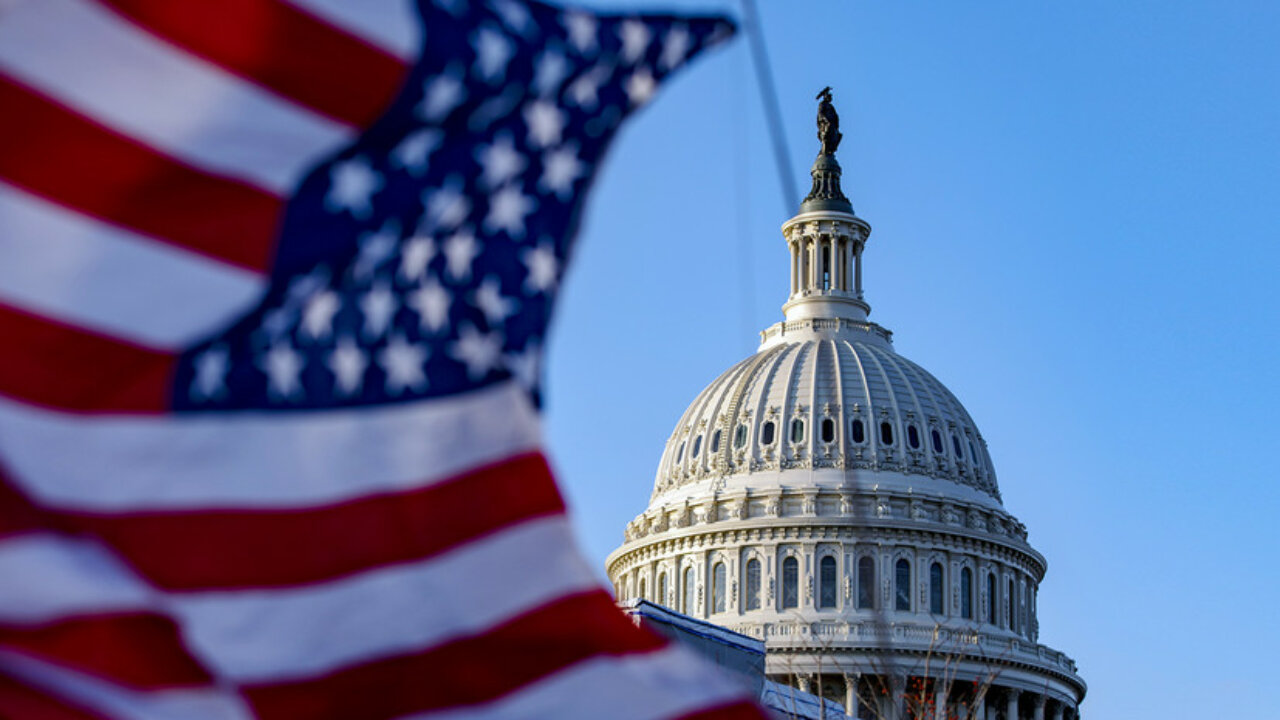 The U.S. national debt has exceeded $31 trillion for the first time. Rising interest rates are causing higher borrowing costs, and Biden’s policies are increasing the federal budget deficit, writes The New York Times. Critics of Biden point to the dependence of long-term borrowing on interest rates and the irrationality of earlier decisions

U.S. government debt exceeded $31 trillion for the first time on Tuesday, according to U.S. Treasury Department data. Crossing that threshold poses a political challenge for President Joe Biden, who has pledged to reduce the federal deficit by $1 trillion over a decade. Biden’s policies have added nearly $5 trillion to the deficit since the start of his presidency, The New York Times wrote, citing estimates from the Committee for a Responsible Federal Budget.

The White House says they are comfortable with the debt and deficit levels in the Biden administration’s projections. “Our budgets <…> create a very attractive architecture for critical investment and fiscal responsibility,” said White House Council of Economic Advisers member Jared Bernstein. According to Michael Peterson, chief executive officer of the Peter Peterson Foundation (promotes budget deficit reduction), concerns about rising debt are evident as interest rates rise. The U.S. Federal Reserve (Fed) raised its key rate in September, bringing it to a range of 3-3.25% per year. It is expected that the rate could rise to 4.25-4.5% by the end of the year.

According to the U.S. Treasury Department, by Oct. 4, U.S. government debt stood at $31.123 trillion, a record high in the country’s history. “Too many people were happy with our debt rate in part because rates were so low,” Peterson said. The Peterson Foundation estimates that higher rates could add an additional $1 trillion to a decade’s worth of planned interest payments on the national debt. In May, the Congressional Budget Office projected a record $8.1 trillion in debt spending.

The U.S. government is constantly issuing new debt, which effectively means that the cost of borrowing rises and falls along with interest rates, the NYT writes. Earlier in 2022, the Central Bank warned of a growing U.S. debt burden and said that investors could lose confidence in the government’s ability to repay its debts. The central bank and the White House predict that the national debt, measured as a share of the size of the economy, will shrink slightly over the next fiscal year before increasing again in 2024 – the economy is expected to grow faster than the debt.

Biden has promised to reduce the federal deficit by $1 trillion over the decade. The Committee for a Responsible Federal Budget estimates that Biden’s policies have added nearly $5 trillion to the deficit since the start of the president’s term. Those estimates include Biden’s signature $1.9 trillion economic stimulus bill, a series of new spending initiatives approved by Congress, and a plan to write off student loan debt ($400 billion over 30 years).

“We reduced the deficit by $350 billion in the first year and almost $1.5 trillion this year,” Biden said at a Democratic National Committee event in Washington in September. The deficit narrowed in large part because no pandemic aid was available this year, the NYT notes. Harvard University economist and former top economic aide to President Barack Obama, Jason Furman, noted that “the deficit trajectory is almost certainly too high.”

Brian Riedl, a senior fellow at the Manhattan Institute, noted that the U.S. has acted unwisely in taking on long-term debt based on short-term adjustable interest rates. According to him, Washington “got itself into a long-term debt crisis,” and adding more debt will only “add oil to the financial fire.