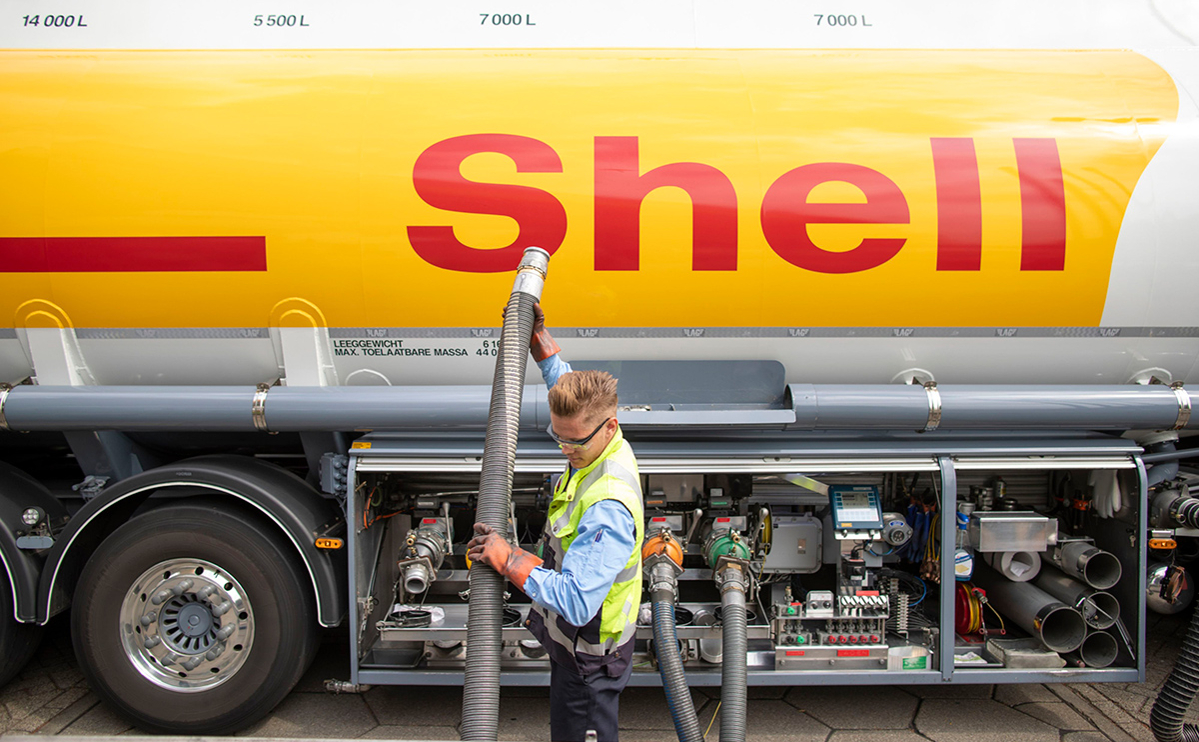 The European authorities should raise taxes for the wealthy to help the vulnerable, rather than limiting gas prices, said the head of Shell, Ben Van Beurden. In September, the European Commission thought about limits on energy costs, but failed to agree on this at a pan-European level.

According to Van Beurden, the cost of electricity in Europe and the high volatility of the market threaten broad social instability: such conditions do not suit a large part of society, the top manager is confident. “One way or another, there is a need for government intervention. Intervention that will pour out in support of the poorest, which probably means that governments will have to tax people in this room to find money,” said the head of Shell.

Van Beurden believes that the authorities should not try to regulate the market and try to limit gas prices: In his view, such intervention is a much more difficult prospect than “protecting those who need protection.” Van Beurden himself earned $8.2 million in 2021, and his salary could be even higher in 2022 thanks to Shell’s record profits amid high oil and gas prices, Reuters noted.

The head of Shell also said it was “difficult” to understand how the price cap on Russian oil, which the G7 countries agreed to, would work, the agency wrote.

In September, the European Commission proposed limiting the cost of Russian gas coming into the EU through the pipes. But no agreement was reached at the EU level. In the middle of September the head of European Commission Ursula von der Leyen announced that the EU authorities would limit the revenues of generating companies with low cost of electricity production. Large oil, gas and coal companies should also pay a fair share, von der Leyen added. Previously, she said that there could be additional taxes on excess profits of energy companies.